The annual event has proven to be the largest fundraising initiative for Girls Inc. who will use the proceeds to ensure that girls receive valuable research based programs.  For a small donation, Girls Inc. supporters will enjoy dinner, silent auction, book signing session and live entertainment on December 5, 2014 at 6:00p.m at the Hampton Roads Convention Center. 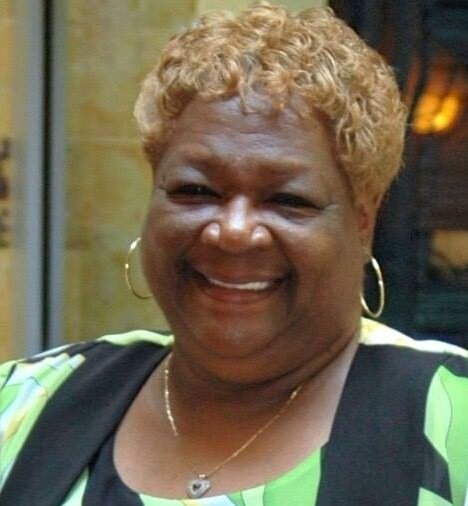